Meet Anderson Cattle Ranch, home to 5th and 6th generation farmers from California. If you want to know dry climate farming, talk to Neil Anderson first. You can't farm well without two things: Water and hope, and right now Neil has plenty of the latter.

Even the most pragmatic of regenerative grazing plans are no match for California’s severe water drought. Neil Anderson knows this struggle for balance too well – alongside his partner and father, he manages Anderson Cattle Ranch, a 12,000-acre ranch tucked inland in Birds Landing, California, inland between San Francisco and the state’s capital.

The Anderson family is made of up 5th and 6th generation farmers. Traditionally, Neil has overseen cattle operations and his father, the sheep operation. As a graduate of Chico State’s agriculture program, Neil has lived and pursued agriculture his whole life. About five years ago, the family dipped their toes in “no-till” practices on 1,000 acres – just the beginning of a regenerative journey. 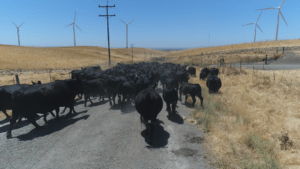 That’s the brilliance, and paradox, of regenerative agriculture techniques – they create a plan to work in concert with nature. But even with the best-laid plan, nature’s way will take you down the route it chooses. The desertification of California’s land has proven to be an ongoing struggle. In short, you can’t farm without water.

Regardless of minimal tillage for over 5 years, Neil still observed of lower yield. He attributes it to an overall lack of nutrients in the soil, a common finding on land that’s been treated with chemicals, and mistreated for hundreds of years. Mistreatment didn’t happen overnight, so he surmises, neither will healing…

“I’m pursuing regenerative agriculture for longevity – I want to make sure the farm is operable for years to come so that I can do this forever.” – Neil Anderson 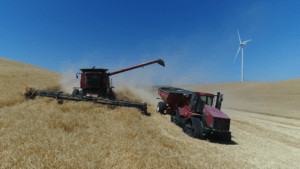 It’s been a series of trial and error – Neil’s been planting cover crops three years in a row; one year they grew, but the other two have been drought years and there wasn’t enough water to sustain growth. He avoided cover crops on hills with limited access to water and avoided rotational grazing during high heat when the grass was just 2-3 inches high and turning brown.

Despite disappointments, there have been small victories along the way, and Neil is not ready to give up. As he waits for California’s skies to bless the ground with rain, he practices on a  scale – he grazes one cow per 7 ½ acres and sticks to 5 or 6 acres for cover cropping.

Neil supports 18 employees on the ranch. To make ends meet, Neil consults with other farmers and sells a portion of his herd to another rancher that has irrigated pasture. For now, his 150 Black Angus and Black Baldie cows eat hay that Neil grows. One saving grace is that Neil has been able to sell his wheat to Shepherd’s Grain for LA County district schools.

Further, crop insurance covers the cost of seed and rent, but it’s ultimately up to the draught’s ending to see a higher yield and continue to cover crop on more acres.

Neil believes in the concepts of regenerative agriculture and would really like to see their work on his ranch. As many of the drying arid western states are finding out,  practices such as cover cropping and holistically managed grazing require persistent trial and error and context-specific adaptation.

His goal is to cover more of the rangeland in cover crops, rotationally graze the cattle, and reap the benefit of a higher market for his beef. Like many regenerative farmers around the country, Neil wants to reap the life-sustaining benefits of keeping his family’s land alive and thriving.

Understand how Kiss the Ground supports farmers in their ongoing transition to regenerative agriculture across the U.S. Read about our Farmland Program here. 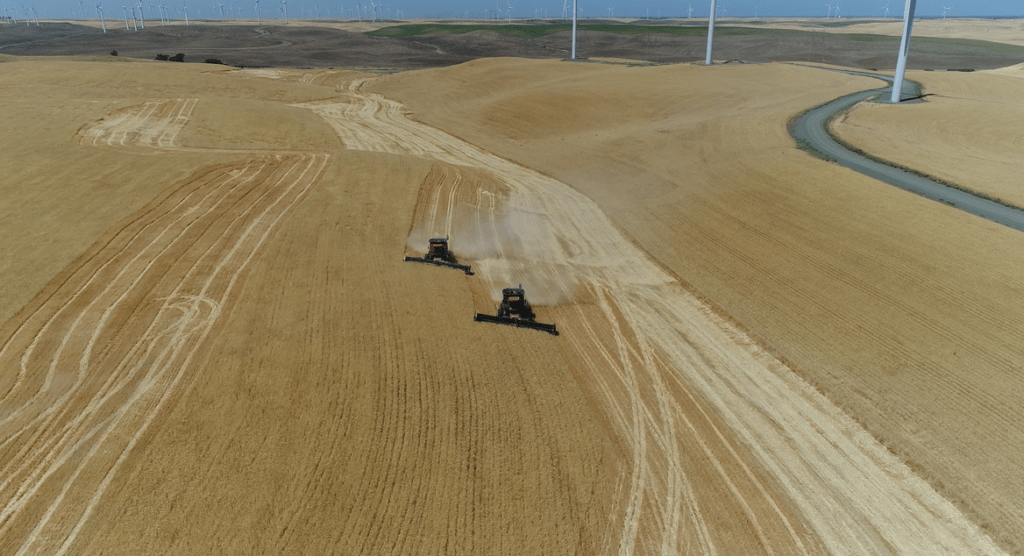 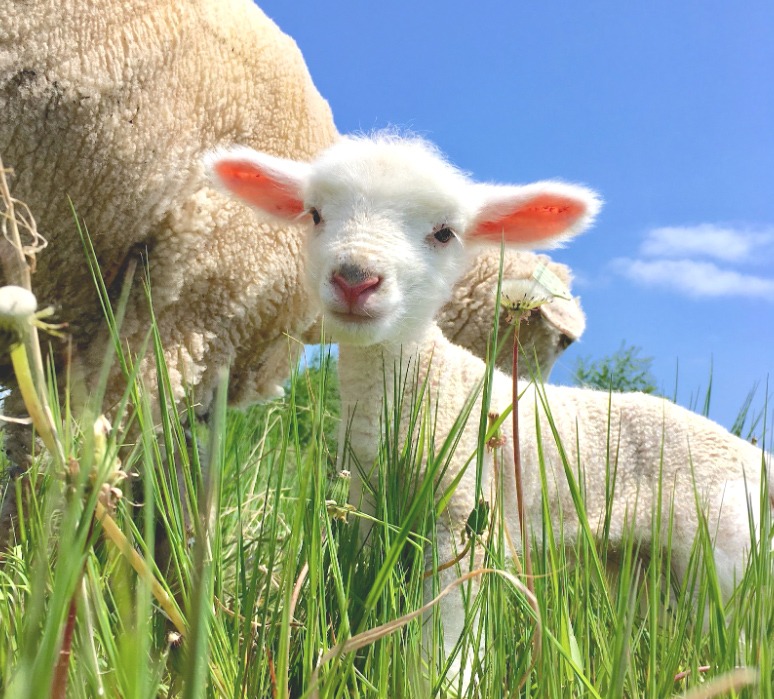 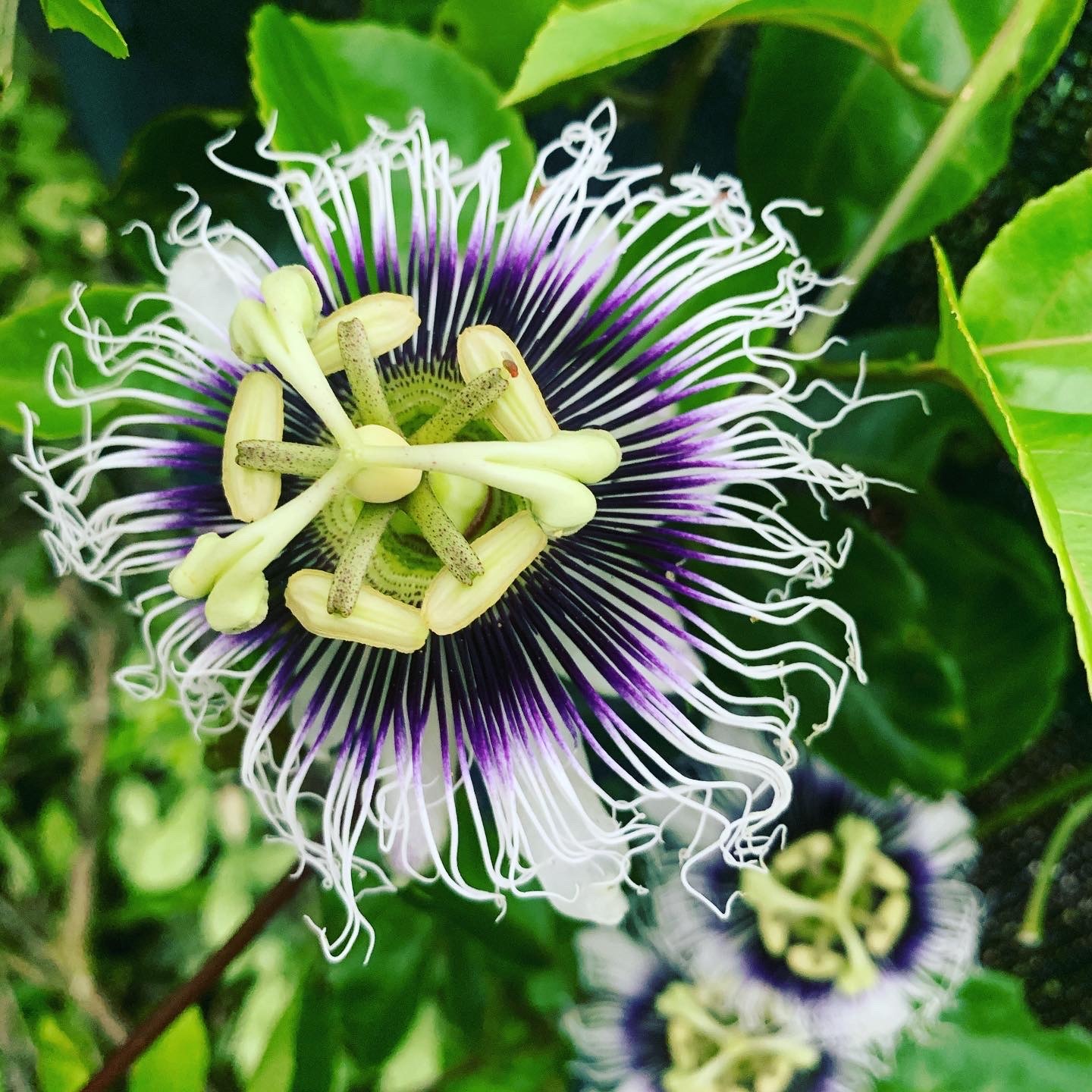 The 7 R’s of Regeneration 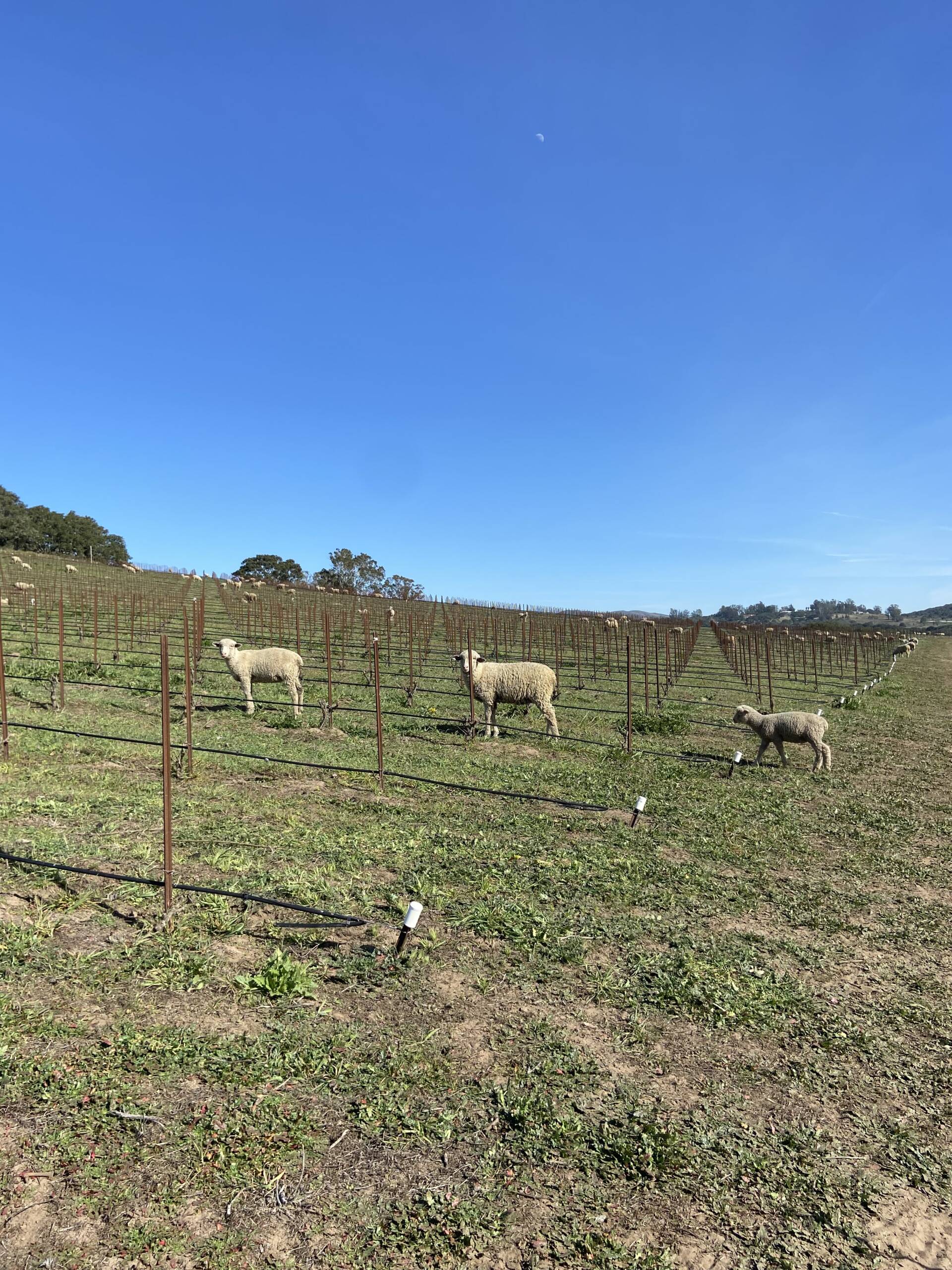