CREATING A RIPPLE IN REGENERATION BY DEEPLY VALUING OUR FOOD SYSTEMS

We’re pleased to introduce our audience to our Spanish-language regenerative training courses, and the people behind our partnership who offer these courses: Guido Lois, former Kiss the Ground photographer and founder of Diez Mil Anos, and Juan Pedro Borrelli, course designer at Escuela de Regeneracion, a Savory hub in Argentina. Please read on in Part 2 to discover JP’s unique pathway to regeneration, and check out our scholarship offerings to their courses.

What was your path to regenerative?

I grew up in Patagonia, Argentina, but now I live in a beach town south of Buenos Aires – Mar del Plata. Although I consider myself a city kid, my  father was a rangeland scientist for 25 year and was well known in the field; before he discovered holistic grazing methods he was confounded by the prevalence of desertification he found across rural farms in Patagonia. He was 50 years old when he discovered holistic practices and had to admit that he had been wrong for many years; he says transitioning to regenerative/holistic grazing saved his career. In 2008, my father started holistic grazing trials in south Patagonia; the results we saw the first spring after those trials were unlike any we had ever seen. The grasslands came back, even in the very arid conditions. The company that my father worked for officially  adopted holistic management practices after those trials.

I was initially interested in social work and  studied sociology  at Universidad Buenos Aires. For a long time I didn’t see a match between my father’s profession and my purpose in life. I went on a cycling trip all along the Americas with my brother, from California all the way back to South America. When I got home,  I met up with my father again. He was showing holistic management to small farmers in really poor, rural areas of Patagonia. Although the families had a lot of land, they needed social services to survive because farming was not enough to live on.

Their land was fully degraded/desertified, and through holistic management and keyline design (technology + holistic grazing), I witnessed their quality of life improve so much that they were able to stop receiving financial assistance. They were grazing and selling beef, and I realized then that the most important thing I could do with my time for these families was to regenerate their land. Regeneration was the key to keeping these families from abandoning their land and moving to cities, where they would face further hardship. That’s when I understood the power of regeneration, and I’ve never looked back.

That was seven years ago, and since then I’ve been working to train as many people as possible in livestock management and holistic grazing. I currently lead the Escuela de Regeneración of Ovis 21 – a regenerative space that teaches any methodology that regenerates land – permaculture, agroforestry, cover cropping,  holistic grazing, etc – in-person and online. There are two learning sites in Buenos Aires, but most students attend virtually, from Spanish speaking countries all over the globe, such as Spain, Mexico, Brazil, Costa Rica, Chile, Uruguay, and Paraguay. Attendance is around 300 students/year for live courses and 400/year for online courses. I design the courses and generally coordinate the operations of the school, while educators in each specific discipline lead the courses.

Why is regeneration important to you?

Regeneration is the big word for our generation; there’s a common sense among young people that we need to repair all the damage that has been done by humanity. Regeneration is the purpose we can all share in reversing the ecosystem situation; it embodies the relationship between nature and the relationship between people. I consider regeneration a collective idea for now and the future. I’ve found my purpose in this and I hope more young people will find the same purpose. I really hope the movement goes worldwide. My  brother leads a project called Ruuts; a carbon credit/carbon market company that finances big scale projects for transitioning farmers to regenerative. Escuela de regeneracion is focused on teaching, Ovis 21 is focused on training on the land and measuring outcomes (it is an EOV certified Savory Hub), and Ruuts is how we fundraise and create a market for farmers.

What part does storytelling play in regenerative agriculture and what’s the most significant takeaway from the Kiss the Ground film?

Escuela de Regeneracion held a live screening of the Kiss The Ground film. If I had had the money, I would have made the same film. It’s very clear and beautiful. I believe storytelling and giving people education are two separate things. Ovis 21 has a communication team, and I think the role of communicators is key in scaling up regeneration. You need to have a common epic story; we need people to embrace regeneration and know why it’s important. We need really talented people to tell this story; it’s the most beautiful story I know. We need to inspire decision makers and appeal to young people to put their time and love and energy into this cause. Ovis 21 is trying to do it all – finance projects, tell stories, educate – all of which have equal importance. We use social media – we have a content designer and a graphic designer, and we prioritize highlighting the science behind regeneration with infographics, animation, etc, to get the story across.

What do you wish more people knew about regenerative agriculture?

People need to know how regenerative agriculture is the most powerful solution we have to reverse the climate crisis. All the side effects are positive; it’s a story where we have only winners. That’s the most urgent message. It’s so unknown and so awesome: the power of soil to come back to life. I wish farmers knew how much better it is to work in favor of nature, from economic profits to the happiness of people who live on the land. The feeling of regenerating living ecosystems is phenomenal, and it goes beyond profits. You’re not fighting with weeds, or fighting life, you’re improving life, you’re aligned with life. You’re not looking for something to kill. You go looking for life, you’re promoting life. That’s the difference that changes all relationships with land.

What are some of the biggest challenges for Spanish speaking farmers and ranchers in the regenerative agriculture space and how are you trying to overcome those barriers?

If we want to change the paradigm, there are five things we need to achieve:

III. Consolidate new rural culture – in other words, change the way we relate to rural culture. The culture is not being supported for regenerative agriculture; the culture is telling people to leave the field and go to the city; it’s not encouraging people to trust each other and value the land. We need to encourage people to be farmers. Ovis 21 relates to our farmers in “high quality vibes.” We need to make farm life awesome again!

IV. Make regenerative food and fibers visible to consumers so they can choose them in the market, so they have a choice

Ovis 21 is helping by training farmers in holistic management, allowing them to achieve these goals. It’s a solution for all these challenges, starting with the productive transition to a regenerative system.

What advice would you give to a farmer who is just starting out?

I would tell them to be patient with nature, and to trust that there is no better idea than to work on nature’s behalf. So that their children and grandchildren will be grateful for the decision they make today, and the market will pay for it. They are facing the opportunity to be heroes, to do the right thing when the planet needs it most.

Everyone wants to be regenerative right now.

Don’t forget to check out part 1 of this interview series with Guido Lois!

Learn more about our course scholarships 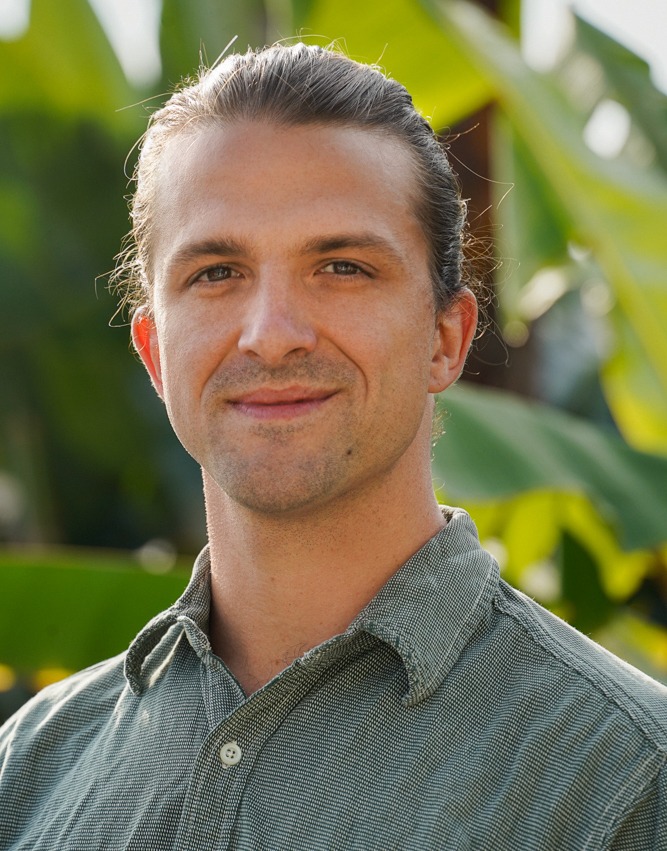 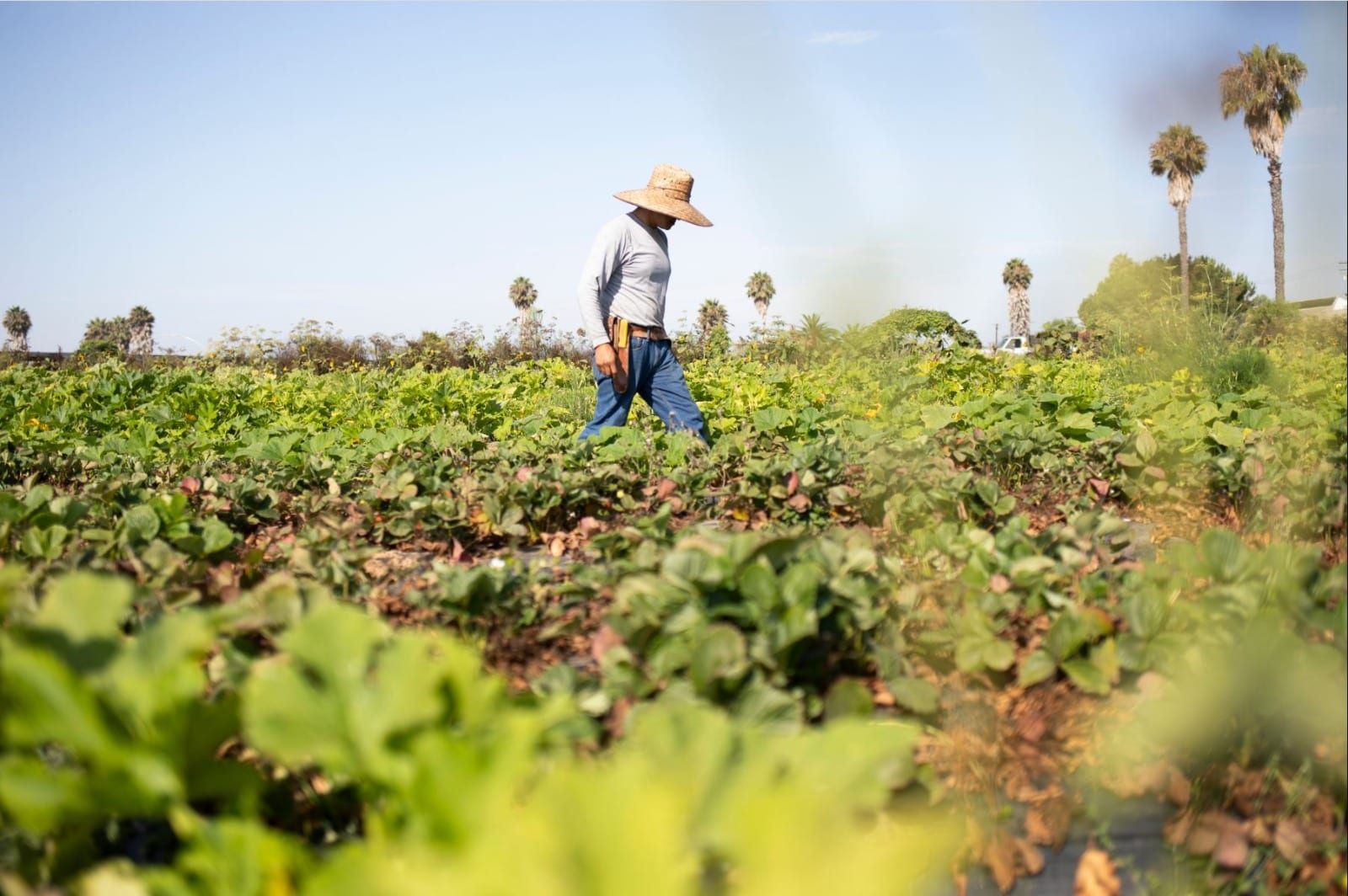 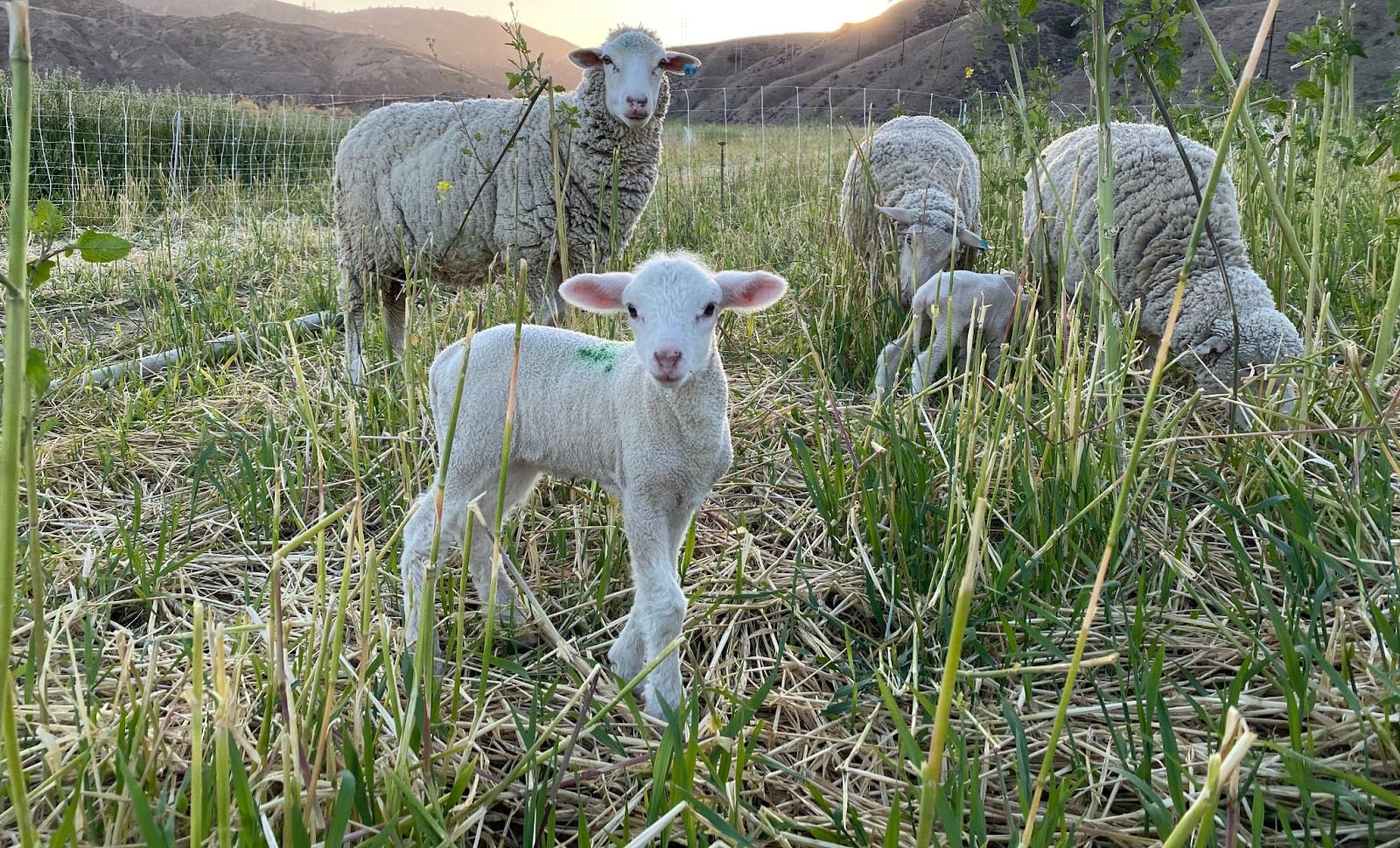 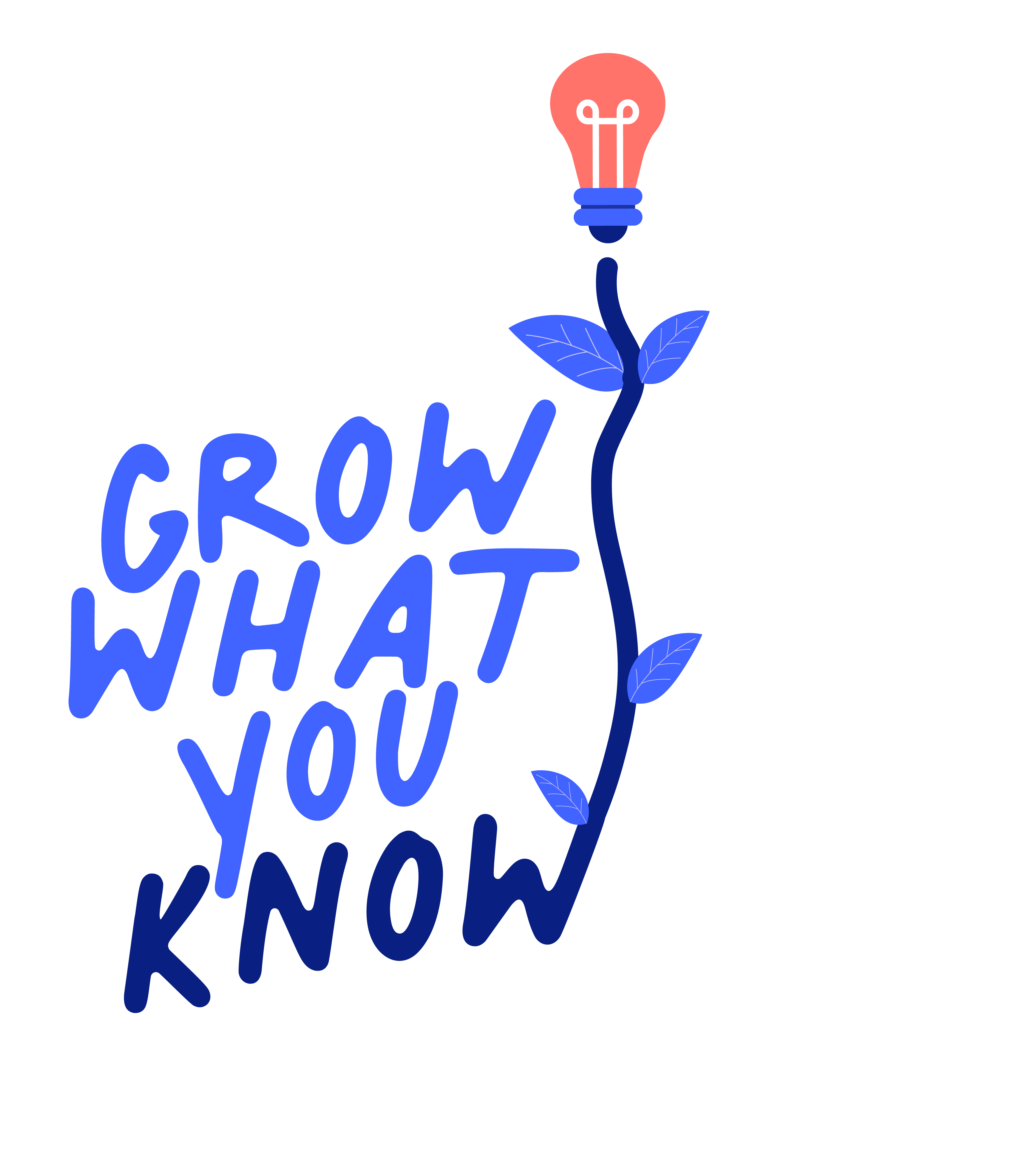 Grow What You Know with Tashanda Giles Jones